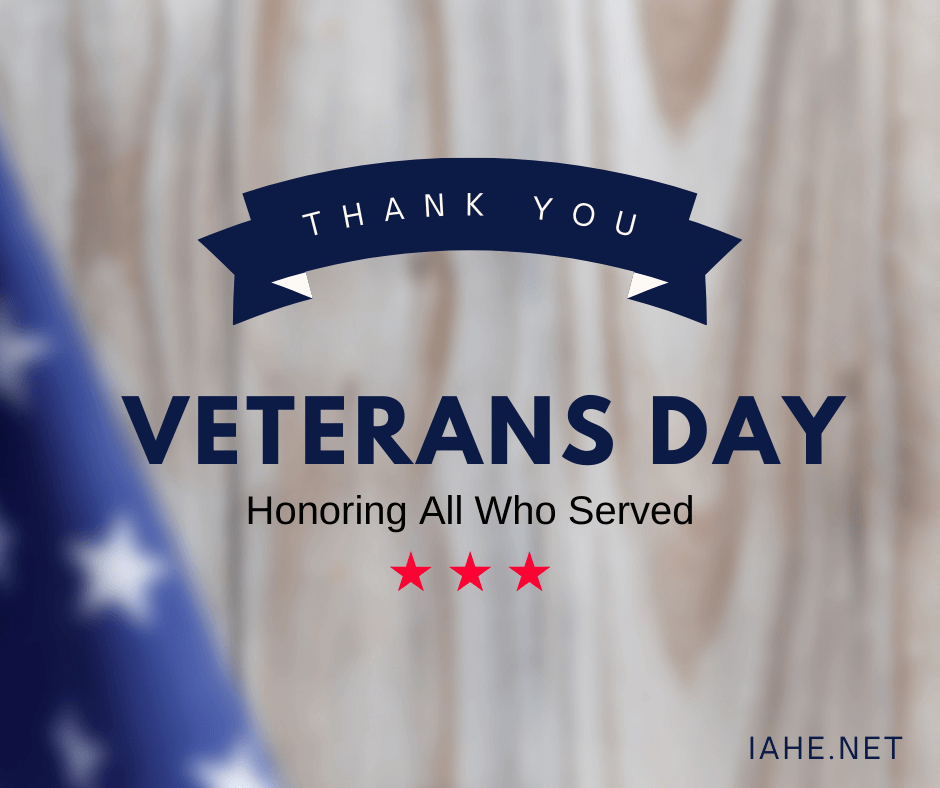 How will you and your children remember our veterans?

In order for the next generation to have a better future, they need to remember their past. The Korean War Memorial in Washington D.C. simply yet powerfully reminds us that, “Freedom is not free!” On this special day, we honor them and remember what they did for this country.

Let’s look at the history of Veteran’s Day, practical ways to honor veterans, and why we must remember Veterans Day.

The History of Veterans Day

Veterans day had its beginning just over a hundred years ago. The official end to World War I had come on June 28, 1919 with the signing of the Treaty of Versailles, but there was a second end, earlier on, that marked a much more important day.

November 11, 1918, originally called Armistice Day, was the day that an armistice went into effect and fighting ceased between Germany and the Allies. President Woodrow Wilson, at the first commemoration of Armistice day, said that, “…reflections of Armistice Day will be filled with solemn pride in the heroism of those who died in the country’s service and with gratitude for the victory…” At first November 11 was simply a day to recognize veterans from World War I, but after World War II and the Korean War, the name of the day was changed from “Armistice Day” to “Veterans Day” in order to honor veterans of all wars.

Although other small changes have been made to Veterans Day over the years, the heart and purpose still remain—a day to honor those men and women who have served and sacrificed for this country so that others may live free.

How Do We Honor Veterans?

This is a question that I have long thought about. How can I truly honor the sacrifice that men and women in the military have made? Words of thanks can seem like a small offering compared to what they gave for this country. However, there are still some practical and meaningful ways to show our gratitude.

Why We Must Remember

Today there are roughly 18 to 19 million men and women who have served in the military. Each one deserves our respect and thanks.

George Frank served as a pharmacist mate on a Navy ship in World War II. “It was a long drawn-out war, but we could see the change in it as we got stronger…I hope some people will be in a position to get some of these pictures, and kind of find out a little more about…what took place in those days,” George Frank said, reminiscing about his days of service in an interview with Tim Barton, from Wallbuilders Live. At the end of the interview, Frank said, “I appreciate you wanting to find out more about it, and I wish you good luck and thank you very much…” He greatly appreciated someone wanting to hear his story and letting him share his experiences.

There are many other veterans like Frank who have stories and pictures of their years of service. They know firsthand the cost of freedom. If we forget their stories, we doom ourselves and future generations to ignorance and perhaps worse. This Veteran’s Day, I hope you can make time to remember our veterans and thank them for their service.

Emma Sager served as an IAHE Intern last year. She is currently attending Cedarville University as a Communications Major. She loves serving the homeschool community and looks forward to working for nonprofit ministries in the future.