In the 2020 winter issue of our magazine, Homeschool Indiana, we published an article by 16-year-old, homeschooled student Grace Kimmerling, encouraging families to attend the upcoming legislative panel at the IAHE convention. With the cancelation of the convention and the legislative panel, families were not able to meet with legislators like years past. With restrictions still in place, connecting with legislators requires more intention and creative thinking. While there may not be an in-person legislative panel this year, it’s more important than ever to consider the many good reasons you should make personal connections with your elected officials. 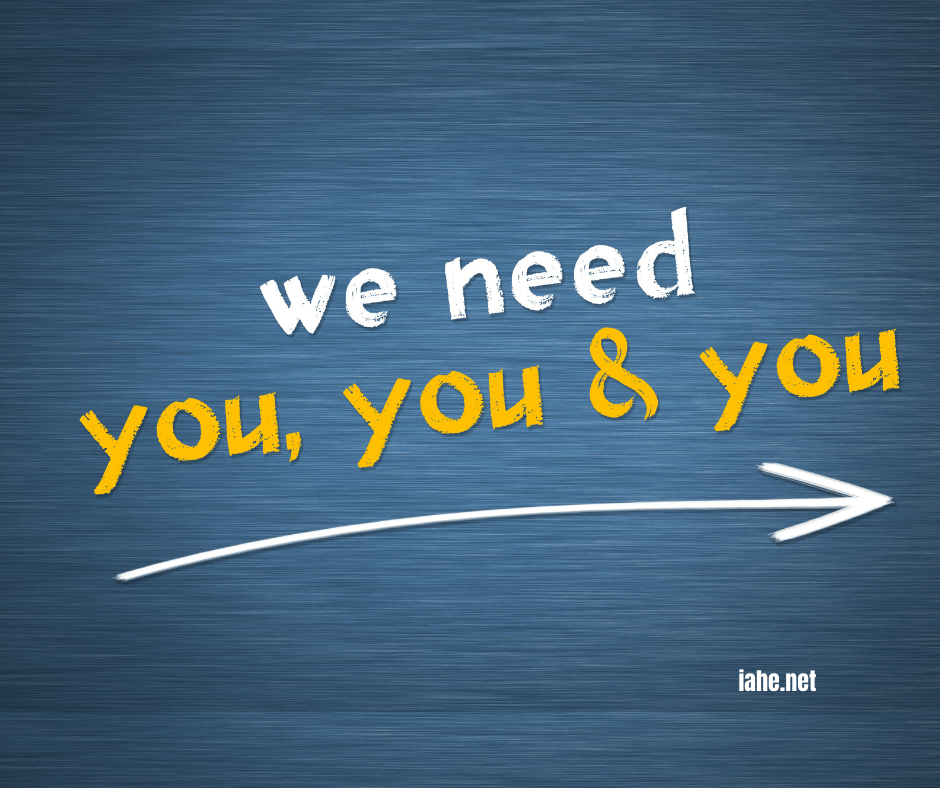 Oftentimes, we, as Americans, can too quickly forget that our United States and Indiana constitutions boldly declare from the outset that the responsibility and great privilege of governing our state and country rest on “We, the People,” not “Them, the Elected!” As residents of Indiana, there is a duty that every one of us should bear while partaking in the freedom we possess in this state. “The penalty good men pay for the indifference to public affairs is to be ruled by evil men,” Plato, the philosopher, wisely declared.

For nearly forty years, homeschooling freedom has seemingly rested in peace in the state of Indiana. Unbeknownst to many, detailed legislation is presented in the IGA every legislative season that may indirectly diminish homeschool freedoms. Time and again, what appears to be a bill wholly irrelevant to homeschooling can develop swiftly into an alarming concern when its contents target one or both of the constitutional pillars that homeschooling rests upon: religious liberty and parental rights. Former IAHE Government Affairs Team member, Rob Beiswenger, perceptively noted, “Most laws aren’t written with homeschoolers in mind. . . . But really it will affect us in some way that is not anticipated.”

Indiana is considered one of the freest homeschooling states in the nation. However, the law can change in any given year. Panelist Representative Timothy Wesco boldly shared that influential organizations, including the Association of State Superintendents and the Indiana School Boards Association, annually push for homeschool regulations. Across the nation, proponents of homeschool regulation have been tremendously effective in other states. Protecting our rights must be done now, while we still have them, not after they are taken away.

“Freedom is never more than one generation away from extinction. We didn’t pass it to our children in the bloodstream. It must be fought for, protected, and handed on for them to do the same, or one day we will spend our sunset years telling our children and our children’s children what it was once like in the United States where men were free,” Ronald Reagan admonishes. The Second Law of Thermodynamics is applicable here and implies that a system (in this case, our hard-earned homeschool freedom) will deteriorate over the course of time unless an outside force is applied for the purpose of regaining order.

How do you become civically active? The panelists, primarily veteran homeschoolers themselves, will help you recognize current legislation that would significantly affect the homeschool community and show you how to educate your elected officials about the consequences. As well, Representative Wesco stressed, “I would encourage each of you to be in regular contact with your legislators, to develop positive relationships with them, republican or democrat. Try to develop positive relationships with your legislators across the spectrum, so that when they think of homeschooling it brings happy endorphins to their mind and not negative ones.”

Placed at a prime time during Indiana’s legislative season, the golden opportunity of the Legislative Panel presents itself only once a year. Your family can ask questions and receive thought-provoking and insightful responses from multiple legislators who play a key role at the Indiana Capitol defending the rights of homeschoolers.

IAHE Action, a sister organization of IAHE, works year-round to track closely the action at the Indiana State Capitol. Carefully, they examine legislation, hunting for any language that could infringe on the rights of homeschoolers. Undoubtedly, they need your support! IAHE Action can only be effective through your assistance. When there is legislation imperiling homeschool freedom, it is of the essence that legislators hear loud and clear the voice of the Indiana homeschool community through your calls, emails, and visits, especially when action alerts are released.

Panelist Representative Jeff Thompson pointed out the often overlooked fact that elected officials are finite people with limited resources and time just like us. He shared a powerful example of this when he described how full a legislator’s day can be with committee meetings. And with multiple committee meetings occurring at the same time, amendments and bills can pass in the blink of an eye. Panelist Senator Jeff Raatz, head of the Senate Education Committee, stressed the importance of our active involvement by explaining, “It’s going to take more eyes than just mine to help make sure that we prevent the homeschooling space from being invaded.” It is our great privilege and responsibility to educate the elected on issues concerning the homeschooling community we embody. They simply cannot entirely understand and research every topic pertaining to legislation they must vote on in short order.

I distinctly remember the day over five years ago when I attended my first Legislative Panel, choosing deliberately to sit on the very first row. At age eleven, I recall realizing that I could meaningfully interact with my legislators, for they were my legislators. This summer, I had the privilege to meet with Panelist Senator Dennis Kruse, former head of the Indiana Senate Education Committee and steadfast advocate of the homeschool cause at the Indiana State Capitol for over 30 years. Upon discussing my vision and enthusiasm for the Legislative Panel, he promptly replied, “I would be willing to stay another hour with the other legislators to meet one on one with constituents for questions and answers.” Senator Kruse’s willingness to give of his valuable time demonstrates his belief that the cause of defending homeschool freedom is of the utmost importance.

Lastly, my life has been significantly impacted by my involvement in the Legislative Panel. I have become a volunteer for ParentalRights.org. Throughout this job, I have had the privilege of meeting with and educating numerous elected officials of the IGA, interacting with their legislative assistants on a first name basis, resulting in actual legislation being introduced! Because of the influence of the Legislative Panel on my life, I have achieved more through my civic involvement than I ever could have imagined.

Grace K. is a homeschooler from Northwest Indiana, and after attending her first Teen-Pact class in 2015, she discovered a passion for public speaking and the legislative process. She also enjoys piano, photography, small business endeavors, and learning Spanish. Grace hopes to pursue Spanish missions in her future.