Starting Back to School When You Feel Like a Homeschool Failure

Does thinking about the new school year make you feel kind of sick? Or sad? Are you putting off ordering curriculum because you really don’t want to face how behind you feel? Do you just dread the whole thing because you just haven’t done what you’d hoped you would last year?

Yep. Been there, done that.

We’ve homeschooled for over two decades. I’ve been that mom who was strutting with pride over my children and my homeschooling. I’ve also been that mom that hated to even think about homeschooling because it was so laden with sadness and guilt for me. How can that be?

Well, we’ve been through a lot. We had a newborn with a dangerous illness who spent weeks in ICU…and we wrote and marketed a book… and three children had surgery…and we found out Hal had cancer. All. In. One. Year. We were in survival mode permanently and honestly, school took a back seat.

So, what do you do when it’s time to get ready for the next year and you feel like a homeschool failure?

Remember that God’s curriculum for your child may different than your own. When I look back on those times when we were just surviving in homeschooling and everything possible went out the window, I realize that so much of what our kids learned weren’t part of my lesson plans. They learned how to respond to trials like a Christian, even the possibility of death. They learned how important family is in a crisis. They learned how to support, comfort, and care for people in need. They learned to be responsible for more than they dreamed they could. They learned what the Lord wanted them to learn.

Remember that our God is longsuffering. His mercies are “new every morning.” (Lamentations 2:22-23) There is forgiveness with him. (Psalm 130:40) “He is faithful and just to forgive us our sins.” (1 John 1;9) If you haven’t been as faithful as you should have been to get school done, if you’ve been distracted by social media, or doctor visits, or goofing off, or illness–whether a little bit guilty or a lot, confess all that is on your heart to your Savior and just ask for forgiveness. His blood covers this, too, sweet friends! Whether your fault is little or much, forgiveness is there! Trust in Christ. Repent and accept His forgiveness because of what Jesus did on the cross.

Remember we serve the Father who is able to restore the years the locust have eaten. (Joel 2:25) You have way more time than you imagine to make up what they’ve missed along the way, especially if your children are young. Even if they’re not, they have an amazing ability to catch up themselves. Homeschooling is flexible and you aren’t locked into a school system’s calendar. It’s so much easier for us to catch up for lost time than a student who’s missed classes in a schoolroom setting.

When I read that passage in Joel, I’m reminded that the restoration came in response to Israel’s repentance. Let’s not miss that part; it’s not enough that we feel sorry, God intends for us to change direction and go forward. Also, He doesn’t always remove the earthly consequences for what we’ve done. We may have to work hard to catch up, or to apologize for missed deadlines, or whatever we may have dropped along the way.

God is able to bring things back into order, though, to restore them, to make them better. As we came out of our year of trials, I remember asking one of our college-bound sons for his reading list to share with a college who requested it. I was flattened at what he brought me: he’d read far more than I would have assigned to him (if I’d been so organized), and all on his own! The family’s crisis had made him realize his education was his own and that if it was going to happen, he needed to take responsibility for his own learning. God used our crisis for good in his life.

Pick yourself up and start new today. I have this recurring nightmare that I’m back in college, it’s finals week, and I realize I’m signed up for a class I haven’t attended all semester. I don’t know why that’s such a horror to me, but I often feel that way in crisis: “I’m supposed to be in control of this thing and I have no idea what I’m doing or even what I’m supposed to be doing!” Stop. Take a deep breath. Start fresh.

Once you’ve laid any failure at the foot of the cross, walk away and get busy doing what you are supposed to be doing. I have a tendency to beat myself up over my failures. That just paralyzes me with regrets and keeps me from working to do right. Instead, leave the past with the Lord and begin again today like it was your first day. Don’t worry about where you had planned to be, but find out where you are and start there. What would you do in the coming year, given the children you have, at the age they are, with the gifts and struggles they have, and where they are academically? Okay, that’s where you start.

Raising our children is much, much more than spelling and math. Academics are important, of course. They’ll need those things as they grow to adulthood. What really matters, though, is the kind of people they grow up to be. What kind of character do they have? Are they walking with God? Those lessons in character aren’t the kind which grow out of packaged curriculum; they come from watching and working through the trials of life. They are the stuff of discipleship.

We’ve made a lot of mistakes over the years, but God has mercifully given us adult sons who love Him and serve Him – by His grace, not because of what we’ve done or not done. It is amazing to see what God can create from our own pitiful efforts, our dismal failures, our inadequate attempts to follow Him. He is so good. 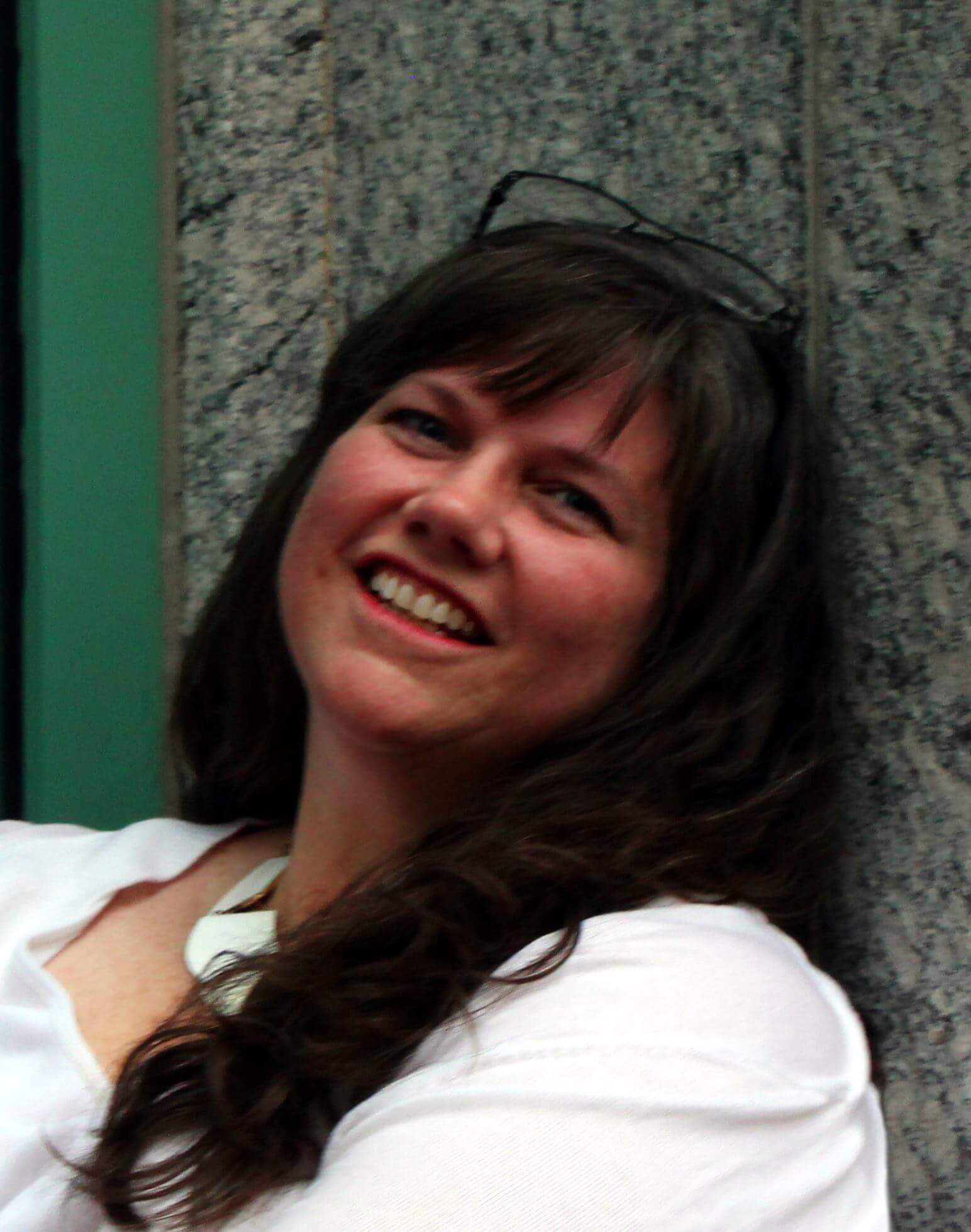 Melanie is, with her husband, Hal, the the award-winning author of Raising Real Men, My Beloved and My Friend, and Love, Honor, and Virtue. They are publishers, writers, bloggers, and popular conference speakers internationally, known for their Christ-centered focus and practical, real-life stories. They are the parents of six real boys (four grown!) and two real girls and live in noisy, messy happiness in North Carolina. Find their blog and store at www.RaisingRealMen.com, listen to their podcast at www.HalandMelanie.com/radio, or look into having them speak at your church or homeschool group at www.HalandMelanie.com.