IAHE’s Response to the Indiana Advisory Committee of the U.S. Commission on Civil Rights – Part 9

This post is the ninth of nine installments regarding the transcript from the Indiana Advisory Committee to the U.S. Commission on Civil Rights hearing that was held on February 17, 2016.  Neither IAHE nor IAHE Action knew about this meeting until after the fact when we were informed about it by a concerned special needs advocate who was in attendance to testify about dyslexics in the School to Prison Pipeline.  You may read the other posts beginning here.

Indiana Association of Home Educators (IAHE) expressed concerns about the 600+ page transcript to Melissa Wojnaroski, Civil Rights Analyst for the U.S. Commission on Civil Rights, Regional Programs Unit.  Debi Ketron was invited to join the Committee for a conference call on April 20, 2016.   An opportunity was permitted to submit written testimony which was provided by IAHE Government Affairs team member, Alison Slatter, and Debi was called upon to provide public comment which was limited to three minutes.  It was decided that IAHE should submit the written testimony since it has been serving Indiana homeschool families for 33 years and doing the very things that were discussed in the transcript.  Attorney Tj Schmidt of HSLDA was on the call as well.  Homeschooling was not mentioned at that meeting by the Committee.  It was noted by the Committee that they now had to consider the conflicting testimony that was submitted for consideration.  You may read the written testimony that was submitted by Indiana Association of Home Educators IAHE School to Prison Pipeline Testimony (1), Home School Legal Defense Association HSLDA-IndianaAdvisoryCommitteeTestimony, National Black Home Educators NBHE Letter April 18_2016, and Nevada Homeschool Network 2016. NHN ltr to US CCR.BKD.  Public comment was provided by IAHE  SPP Oral Testimony 20160420.  We will know the results of the report on June 15. 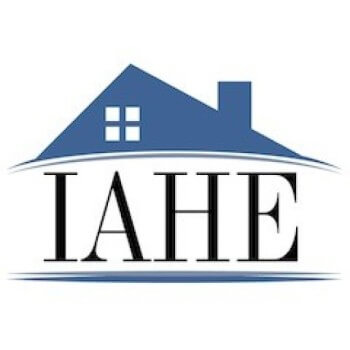