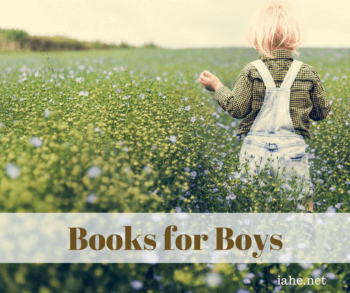 Books are listed in general order of age level.